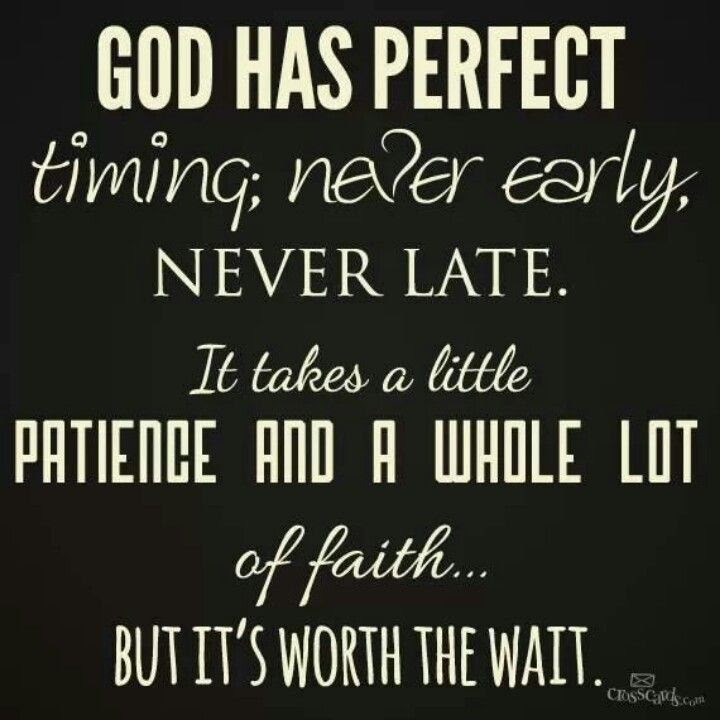 As many of you know, Pappy had a work injury on February 19th of this year.  Because of the doctor's work restrictions, his employer wouldn't allow him to come back to work.  It's his employer's policy to use annual and sick leave to supplement the percentage that worker's comp pays, so all of his leave was completely wiped out. Because of that, we were going to have to start paying for my insurance out of pocket beginning September 1st.  Since he gets paid every 2 weeks, the plan was to take a check to his employer last Friday to pay for the insurance because he wouldn't get paid again until after the beginning of September.  Last Thursday afternoon, my cell phone rang and it showed my husband's employer and the lady asked for him.  I thought they were calling to see if he wanted his work comp check mailed since he didn't have to actually come in to sign for anything because he wasn't getting an actual check from his work.  Instead, they were telling him to show up at 7:00 Friday morning because they had found him a position that he could do. Yes, it was very sudden, and yes I did question why they couldn't have found him something long before they did and yes I did wonder if worker's comp hadn't stepped in and told them to find him a position since it had been exactly 6 months to the day.....
February 19, 2016 - August 19, 2016 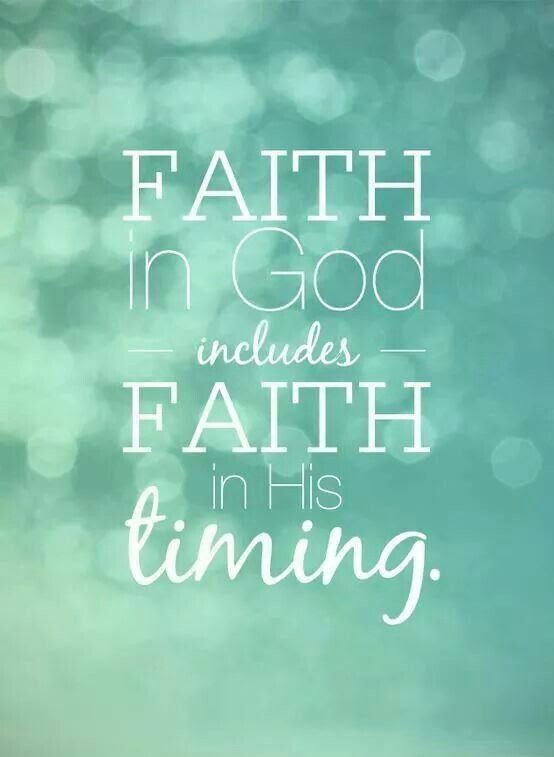 But, what I realized most that this was all in God's timing.  The very day we were going to pay for my insurance, God provided something so very unexpected.....
a job.
A job that will now pay for my insurance instead of us paying out of pocket.  He will also start accumulating leave again.  God did this when He led Pappy to this employer in the first place.  He had been out of work EXACTLY one year when God provided a job for him.  Oh, what a struggle that year was on so many levels, not just financially. 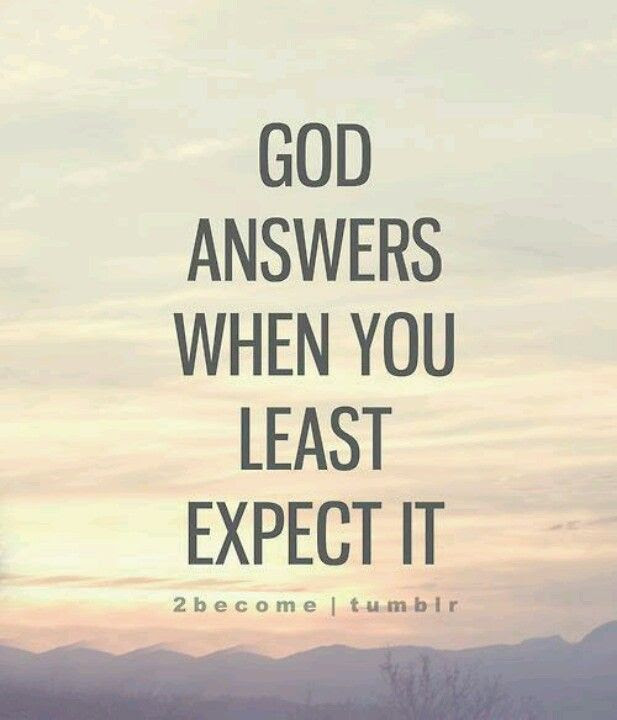 TRUST God and HIS timing.

During this 6 months I've tried to figure and plan and check into and make calls which I look back on and see were all for naught.  I wasn't completely giving it all to God, I was trying to work things out and figure out how to "make it work".  Then, God in all His wisdom once again shows up "at just the right time". 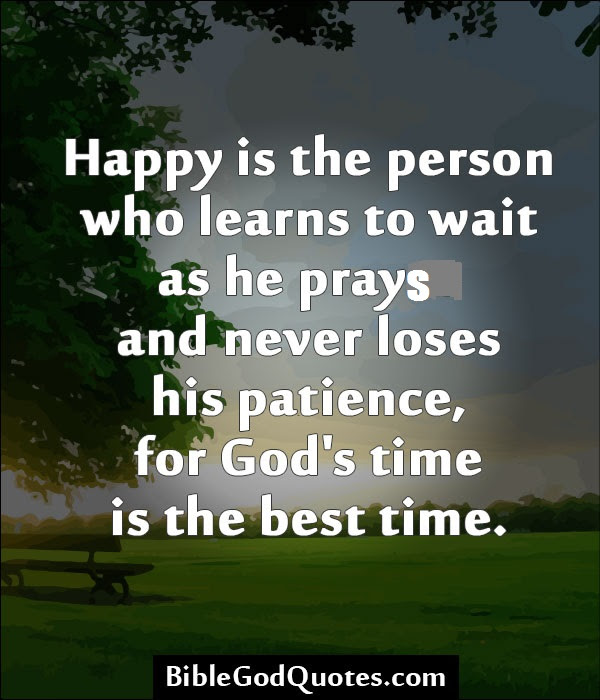 Was I surprised?
Yes, and no, if that makes sense.
I KNOW God can do and handle any and all situations, and that doesn't surprise me.  But, it never ceases to amaze me at HIS timing, which is exciting and wonderful and just like Him!!! HOPE sharing this helps somebody else who is waiting on the Lord. Take it from somebody who tries to get in there and fix things and "make" them work in the way she thinks is best.....

Give it to God and let Him do the work!