I realize I'm a day late (and a dollar short....LOL),
but I thought we'd talk a little about the month of August
today!

August is the eighth month of the year in the Gregorian calendar and its predecessor, the Julian calendar. The month of August was originally named Sextilis in Latin since it was the sixth month in the ancient Roman calendar. The name of the month was changed to August in honor of Augustus Caesar in 8 BCE. (credit - Time and Date.com) 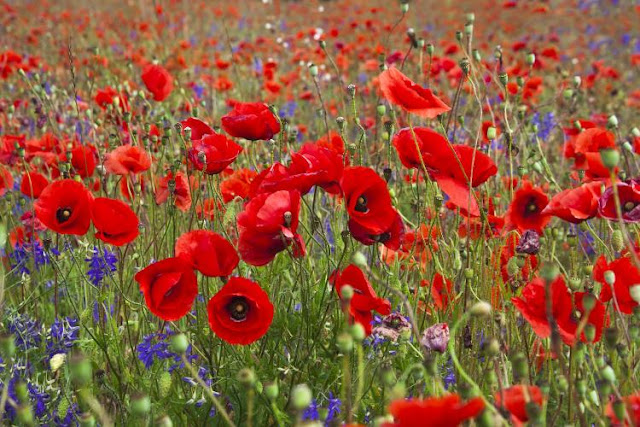 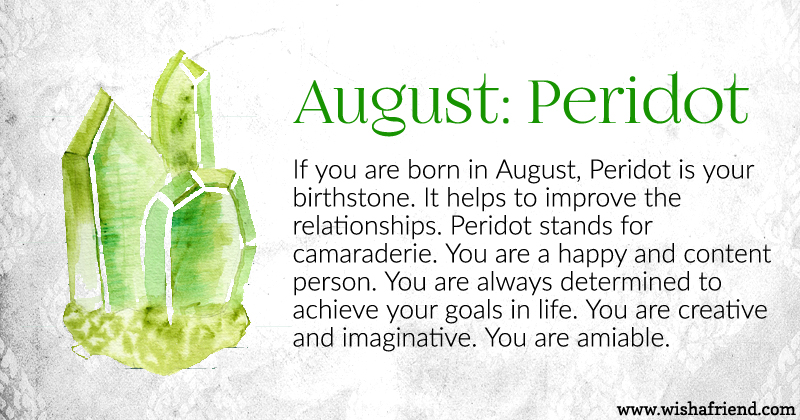 If you're an August born baby, do these things apply to you?

And, here are a few more facts about the month of August .....(credit)

The 8th month the year brings us National Aviation Day, and the last full month of the Summer.

Below are some fun facts about August:

Are any of you gonna celebrate an August  birthday?

Since it's National Family Fun Month, I'm thinking that's covered because of the grand kiddos!  And, I ♥ peaches, so that's no problem. Going on a picnic sounds great....I've been meaning to do just that at Metcalf Bottoms.
Romance awareness?!? 😊
I definitely have a lot of friends to celebrate not only this coming SONday.....


HOPE your first Wednesday in August is Wonderful!!!