It is of Hebrew origin, and the meaning of Mara is "bitter"

The Book of Ruth in the Bible is one of my favorite stories because it is such a wonderful example of redemption. And when I use the word "stories", I certainly don't mean to indicate that it's something that's made up, like a fairy tale. No, not at all! I believe each and every "story" in our Bible is full of truth and actually happened and is there for us to read and learn from.

When we think of the details in the Book of Ruth, the focus is most often on Ruth herself and her relationship with Boaz. The example there is that Boaz was her "kinsmen redeemer", just like Jesus is ours, but not a lot of emphasis is placed on Naomi, Ruth's mother-in-law. What a wonderful relationship these two women had, despite the mother-in-law jokes that run rampant today. Because of the loss of her husband and two sons, Naomi asked to be called "Mara" which means bitter. I tried to put myself in Naomi's shoes as to how I'd feel with the grief and sorrow she endured and bitter is probably one of the emotions I'd be experiencing, too.  So many things in this old world can make us bitter. Relationships gone bad, marriages failing, disobedient children, financial struggles, poor health, politics (just read some of the Facebook posts if you don't believe me about that one) and if we're truthful, just the fact that we don't get our way.

Another definition that I found for "mara" indicated that it can mean "strength". All those things that we have to endure in our lifetime of living in this sinful world that so many times we think are going to break us down can be used as learning experiences and serve to make us better, stronger, in the long run!

So often we have to go thru the bitter to get to the blessing! 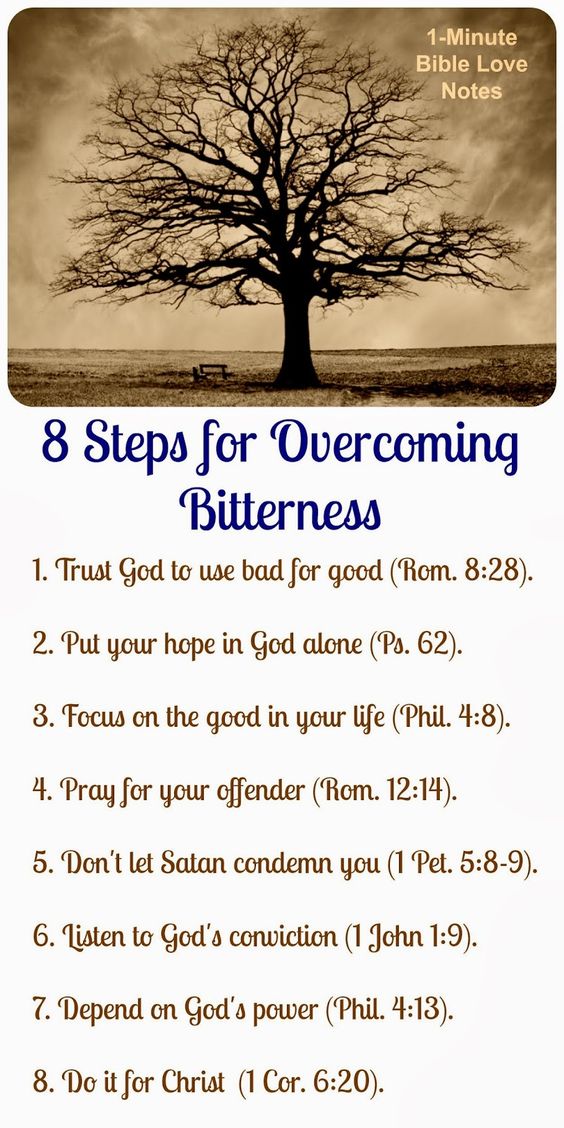